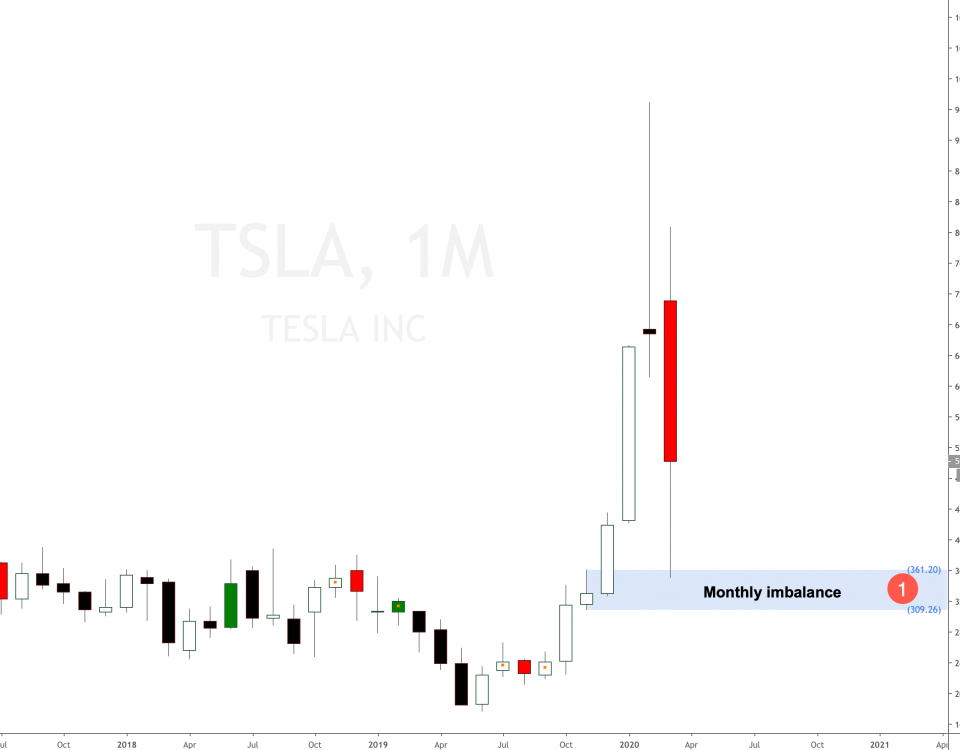 Analysts said the coronavirus pandemic would hurt Tesla Inc (NASDAQ). They say the pandemic will negatively impact Tesla’s vehicle deliveries in 2020. Ahead of the outbreak, the analyst said he was modelling robust deliveries as consumers continued to flock to the Model S, Model X, and Model 3.

Despite past production delays, parts shortages, labour cost overruns and other difficulties, Tesla (TSLA) was on track for improved performance in 2020 and beyond due to its dominant position in the electric vehicle industry.

Well, the coronavirus outbreak probably will hurt Tesla as well as thousands of others stocks in the whole world. In the meantime, supply and demand are playing their game with a new strong imbalance in the monthly timeframe after breaking an all-time high.

As explained in the Tesla Inc (TSLA) video analysis and forecast at the end of this analysis, we were talking about that huge imbalance of around $361.20 per share a couple of months in Set and Forget’s trading community. The video shows the before and after analysis months before the price arrived. See Tesla Inc’s (TSLA) longer-term analysis in the attachment below.

Using our supply and demand stock strategy, we can assess the bullish bias on Tesla’s longer-term prospects. As per supply and demand, we saw a downside in Tesla’s (TSLA) stock to the $350-$400 price area right where the huge monthly imbalance were located, which would offer an attractive buying opportunity for long-term investors.

It goes without saying what has happened to Tesla’s (TSLA) stock after it reached that huge imbalance on the monthly timeframe of around $361.20. Take a look at the screenshot below in Set and Forget’s trading community, where Tesla’s long opportunity was mentioned.

TAGS : american stock before and after tesla valid 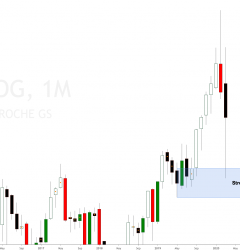 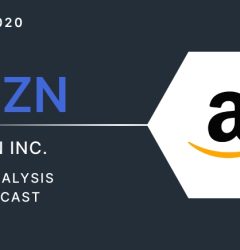 Should I buy shares of Amazon stock now? 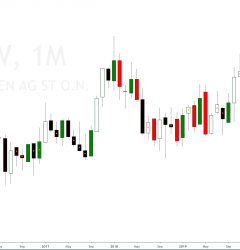