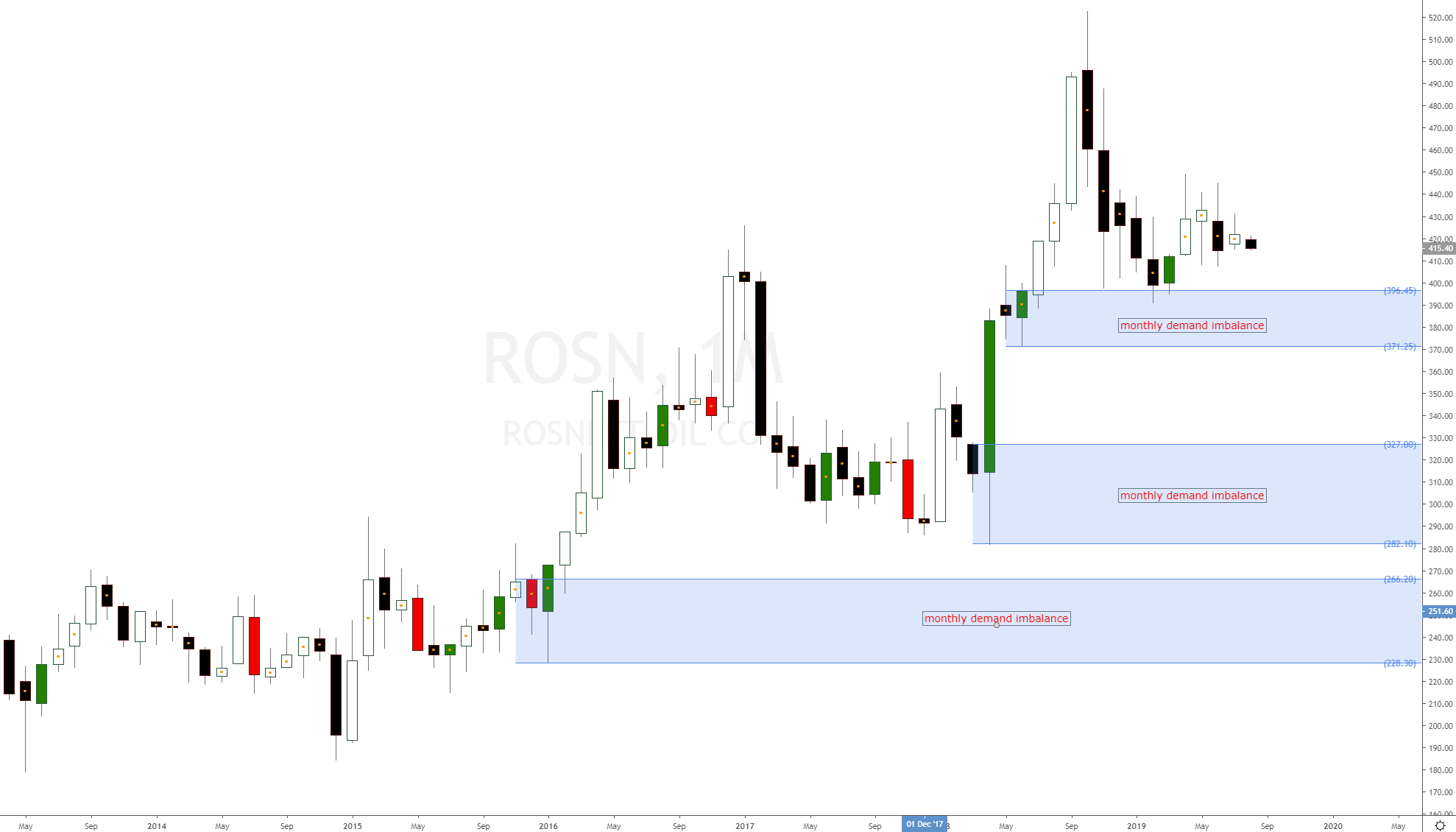 PJSC Rosneft Oil Company is a Russian integrated energy company headquartered in the Russian capital of Moscow. It specializes in the exploration, extraction, production, refinement, transport, and sale of petroleum, natural gas, and petroleum products. The Russian government controls the company through the Rosneftegaz holding company.

Light Crude Oil and Brent Oil have been dropping for a few weeks. This is not helping longs on Rosneft Oil Company and related oil and petroleum stocks worldwide. We expect the price to drop lower to retest the upper monthly demand level. There is a long term long bias, shorts are possible in lower timeframes, but this is a long-term supply and demand technical analysis done on the monthly chart.

There is another strong monthly demand level located lower, around 327, where longs will be possible again, but it could take a few months for the price to retrace to that imbalance.

We don’t follow news releases or fundamentals on stock analysis, but if you are interested in the latest news on Rosneft Oil Company Russian stock, you can read below. It’s taken from Yahoo Finance.

Rosneft’s request for tax deductions for developing Priobsky, its biggest oilfield, was approved by the government, the Kommersant newspaper reported in May, citing sources.

Despite opposition from the finance ministry, which felt the tax breaks were excessive and would cost the federal budget over 460 billion roubles ($7.29 billion) over ten years.

The Kremlin document, dated July 20, instructs the energy and finance ministries to outline the economic justifications for providing Rosneft, Russia’s largest oil producer, with tax breaks for the Priobsky project. 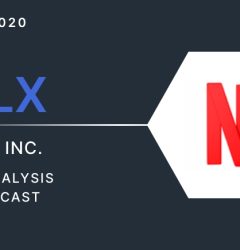 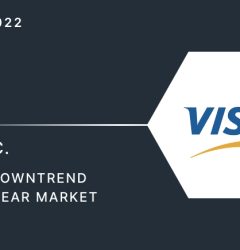 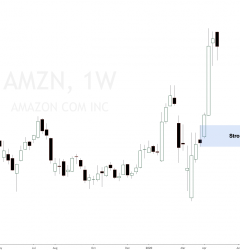 How to trade stocks using supply and demand imbalances