Sell opportunity formed at the daily supply level if price ever retraces up there and the market conditions have not changed when price reaches that supply level around 1.3595

The Canadian Dollar is usually highly correlated to crude oil prices since Canada is a important player. Conventional crude oil production has remained stable at about 1.5 million barrels per day. The 5 largest companies (Suncor, Canadian Natural Resources Limited, Imperial Oil, Husky and Cenovus) are responsible for over half of crude oil production in Canada.

Canada, the country best known for maple leafs and moose also produces vast quantities of oil. In fact, despite having less than .5% of the world’s population, Canada produces well over 4% of world production. Canada is well-placed to continue for the indefinite future: much of the current reserves are in tar sands, meaning that the oil is more costly to separate from the ground. As technology improves, Canada will be able to capitalize on these reserves–not to mention any that may be revealed as Arctic sea ice retreats. Its reserves of 180 billion barrels are third-most in the world. 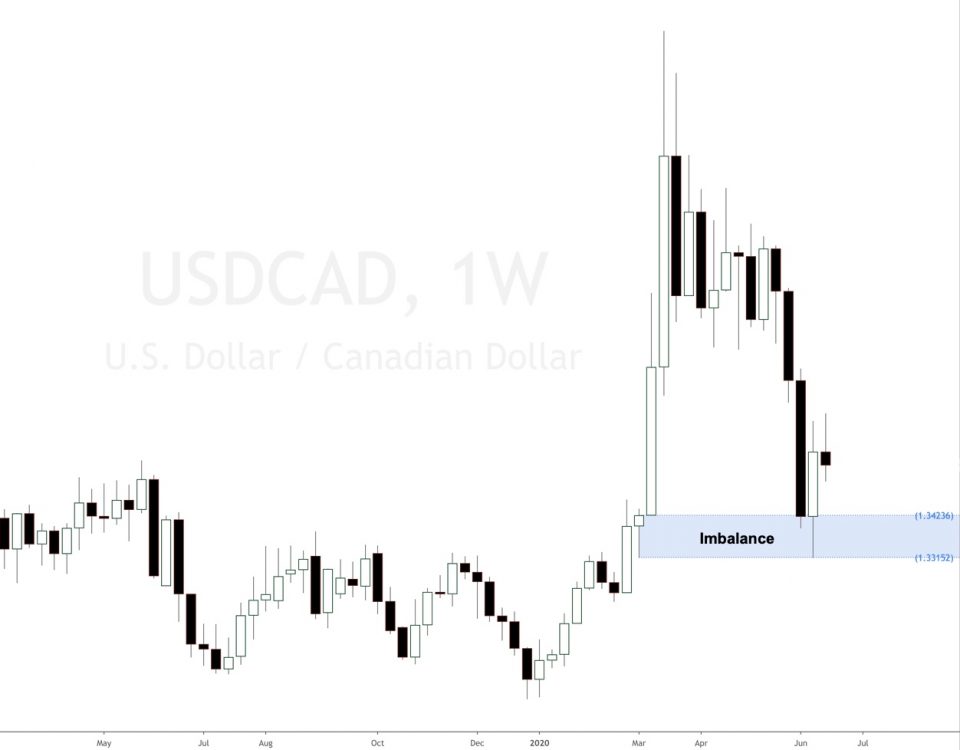 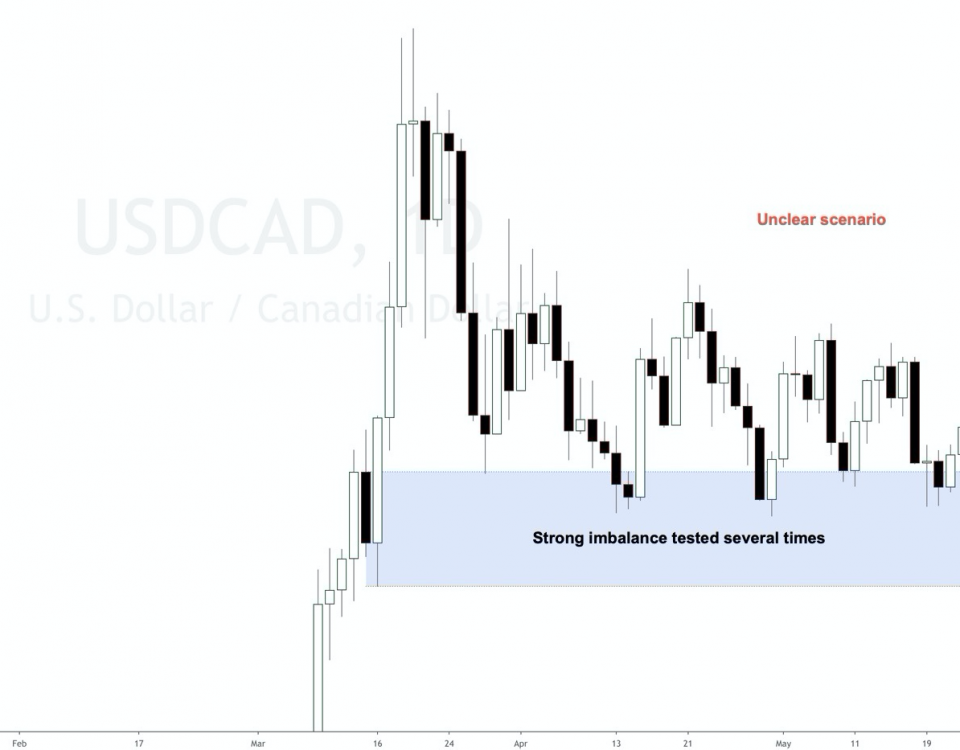 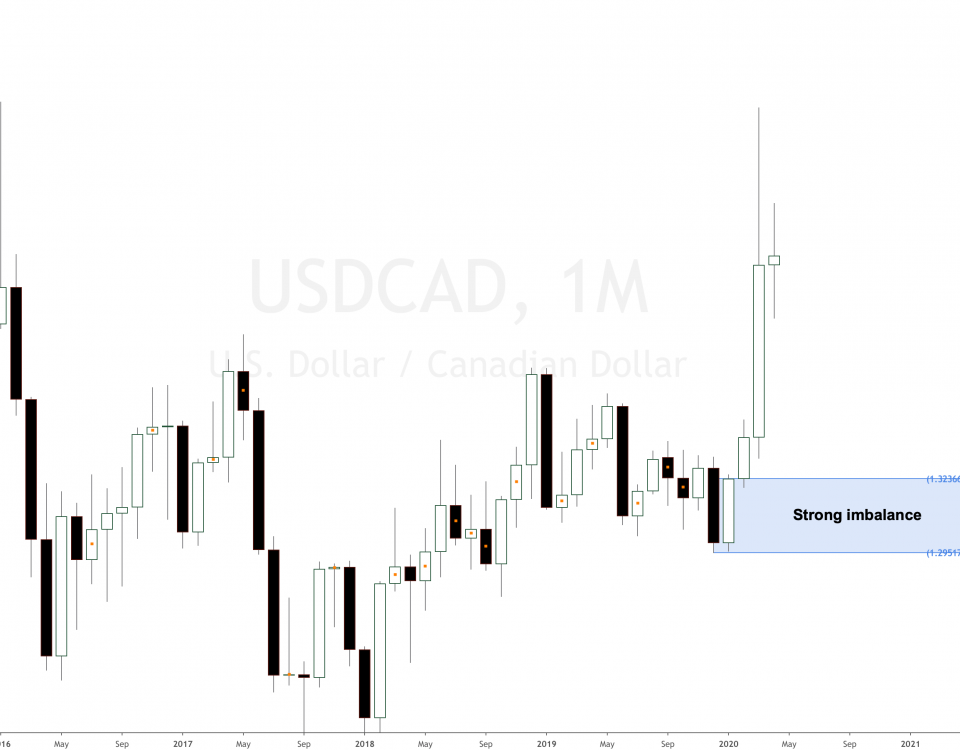 USD CAD trying to break out