Two days ago, the 6th October 2014, the Set and Forget supply and demand community had its first anniversary. I just wanted to thank you all for making it possible, It wouldn’t have been possible without your support, belief and hard work. Many of you are new members that subscribed to the free webinars and know little about myself of the set of rules, others have been part of the community for a long period now.

I know many of you are lurking in the dark, you just read my comments, attend the free webinars or read the posts at the Forex Factory thread, most never contributed to the thread or asked anything, it’s free to do and I reply to all posts. It would definitely help you in your trading to post comments or your views on a certain scenario, but you don’t have any obligation. There are others that decided to join the private community, new members like Thomas from Sydney were doing a lot of hard work before they joined, he was backtesting 1-2 hours a day since March 2014 before deciding to join the community. It’s great to see that people is committed and believe that their success as a trader relies mainly upon themselves and their hard work, not on any set of rules. There are many strategies that work, and when I say many I mean “many”, a lot.

The only thing that prevents us from being consistently successful is ourselves, our impatience, our fears, not focusing on the same set of rules untilthey become second nature to us.

That takes time, and I do mean TIME in uppercase. Don’t let others convince you that you can become successful in a few weeks or months or double your account out of the blue, that won’t happen, the same way spoons are not blended with the power of your mind (that could happen in a parallel universe, but not in the one we live in with the physics rules we are governed by). I’m not saying that someone can’t achieve that, it’s just very unlikely that it could happen, we must lean on high probability events on our trading, not on myths and events that are very unlikely to happen, for instance, doubling your account in a couple of months or learning a strategy and become profitable in a few weeks. It takes time, a LOT of time, accept that, create a mantra, sing it, make it resonate within yourself, it’s just like that, there is no shortcut to success. You need to believe in your success, you need to add passion to it, passion is the secret recipe. However, belief needs to be accompanied by very hard work otherwise it will be rendered useless.

I believe Set and Forget community has now come of age and it’s become a real community after 1 year of existence. This is a real community, members helping each other and creating new tools to help themselves and others at the same time.

Since the community was started 1 year ago in October 2013, many things have happened:

Enjoy your day to the fullest!
Alfonso Moreno 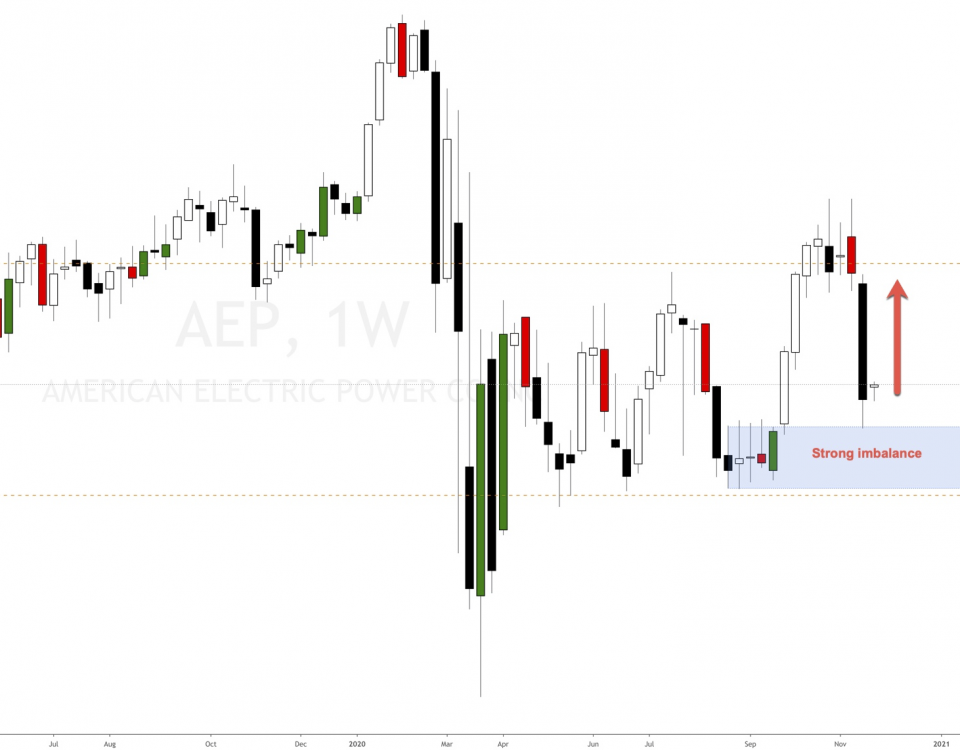 Price action trading is almost everything 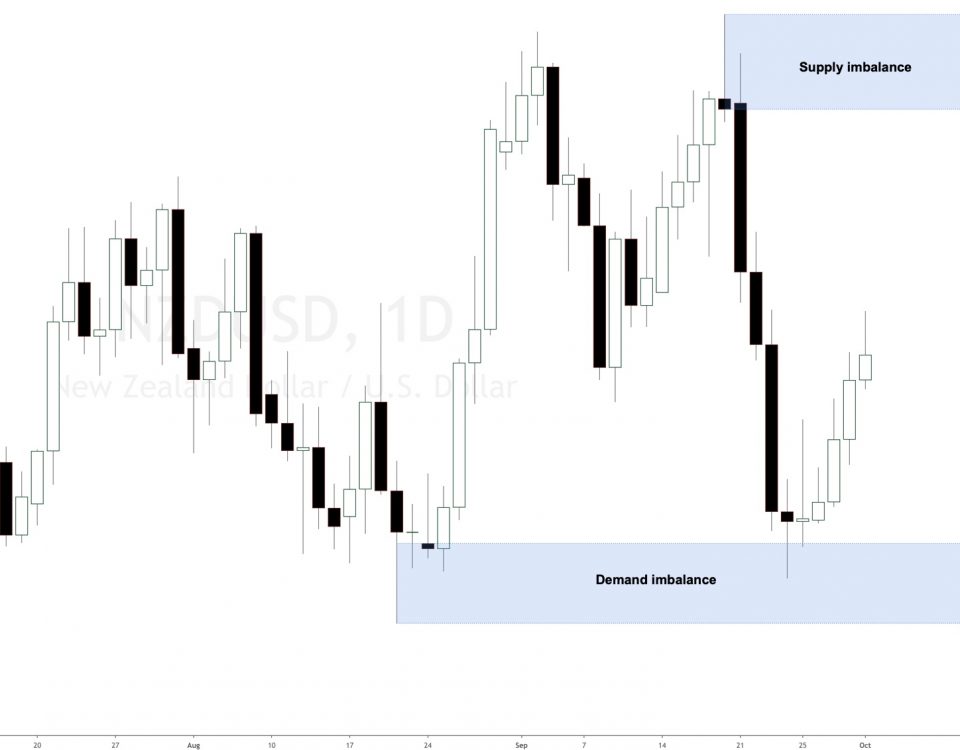 There is no magic formula to become a profitable trader 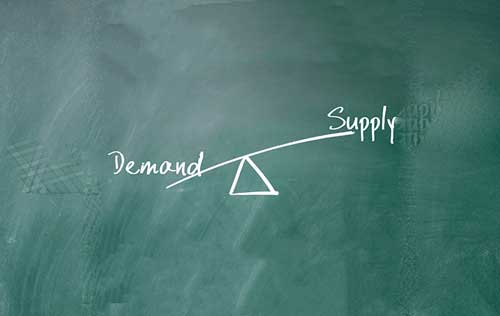